The board is meeting this morning. The future of the company is on the line. What will they be discussing? Strategy, of course. But what does this mean? Most workers who frequent a corporate setting have heard the word, but few understand exactly what it is and what it's not. They are sure of something, though: the C-Suite always talks about it.

But what does "strategy" mean? According to Roger L. Martin, strategy adviser, "...it is the making of an integrated set of choices that collectively position the firm in its industry so as to create sustainable advantage relative to competition and deliver superior financial returns". Let's break this up.

Here is a simplified definition: strategy is a general plan on how to win, where winning usually means creating more profit or growth for a company. I won't be the first person to link strategy to chess. In this game, strategy means deciding whether we will play defensively or aggressively, or whether we want an open or closed game (open games are the ones with fewer pawns). On the other hand, tactics are specific sequences of moves that create an immediate advantage.

Apple's strategy includes being an innovative company. Launching a new product is a tactic, instead. 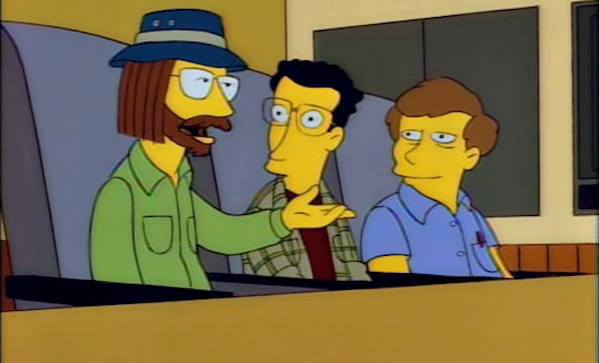 Excuse me, but "proactive" and "paradigm"? Aren't these just buzzwords that dumb people use to sound important? Not that I'm accusing you of anything like that... I'm fired, aren't I?

It is hard to do research on the topic of strategy without falling into empty feel-good posts. "Strategic" is an overused buzzword. By calling themselves strategic, people are trying to convey that they can think see the big picture and plan long-term. But most of them, in fact, never had a say in the future of a company.

The problem with some words becoming buzzwords, such as "leadership" and "strategy", is that that overuse dilutes meaning. If everything is important, nothing really is, and now everyone seems to be "strategic".

As the word "strategy" losses its meaning, some of it ends up being too specific. People waste time planning a highly detailed course of action for a future they cannot foresee. As Dan Gardner writes in his book, Future Babble: "They’re wrong a lot, those experts. History is littered with their failed predictions. Whole books can be filled with them. Many have been.". Many a strategy document became obsolete as soon as it left the board room and hit the hard wall of reality.

The other side of the coin, strategy becoming too broad, is just as bad. When it is so generic that it leaves no decision out of the table, it serves no purpose. For example, it is not helpful if a company's strategy is only to "be innovative", because almost any decision can be considered innovative if properly worded.

This creates a Goldilocks effect: the amount of specificity in the strategy has to be just about right. Not too specific, but not too general. Roger L. Martin, for example, recommends keeping it one to five pages long and covering goals, market, positioning, resources, and processes.

Is It Worth It?

With all its caveats, it can be valuable to sit down, with a team or alone, and decide how to handle the chaotic future. A strategy, even if not perfect, can help make better decisions, assign resources where needed, and align people towards a common goal. After all, nobody panics when things go "according to the plan".